DC Motors are two-wire (power & ground), continuous rotation motors. When you supply power, a DC motor will start spinning until that power is removed. Most DC motors run at a high RPM (revolutions per minute), examples being computer cooling fans or radio-controlled car wheels!

The Speed of DC motors is controlled using pulse width modulation (PWM), a technique of rapidly pulsing the power on and off. The percentage of time spent cycling the on/off ratio determines the Speed of the motor. For example, if the power is cycled at 50% (half on, half off), then the motor will spin at half the Speed of 100% (fully on). Each pulse is so rapid that the motor appears to be continuously spinning with no stuttering!

Servo motors are generally an assembly of four things: a DC motor, a gearing set, a control circuit, and a position sensor.

The position of servo motors can be controlled more precisely than those of standard DC motors, and they usually have three wires (power, ground & control). Power to servo motors is constantly applied, with the servo control circuit regulating the draw to drive the motor. Servo motors are designed for more specific tasks where position needs to be defined accurately, such as controlling the rudder on a boat or moving a robotic arm or robot leg within a Range.

Servo motors do not rotate freely like a standard DC motor. Instead, the angle of rotation is limited to 180 Degrees (or so) back and forth. Servo motors receive a control signal that represents an Output position and applies power to the DC motor until the shaft turns to the correct position, determined by the position sensor.

PWM is used for the control signal of servo motors. However, unlike the DC motor, it’s the duration of the positive pulse that determines the position, rather than Speed, of the servo shaft. A neutral pulse value dependant on the servo (usually around 1.5ms) keeps the servo shaft in the center position. Increasing that pulse value will make the servo turn clockwise, and a shorter pulse will turn the shaft anticlockwise. The servo control pulse is usually repeated every 20 milliseconds, essentially telling the servo where to go, even if that means remaining in the same position.

When a servo is commanded to move, it will move to the position and hold that position, even if external force pushes against it. The servo will resist from moving out of that position, with the maximum amount of resistive force the servo can exert is the Torque rating of that servo.

That is a rather condensed overview of a complicated and somewhat disputed field (especially regarding the pros and cons of stepper VS servo!), but hopefully, it should help you make a more informed choice with your motoring needs!

Fast, continuous rotation motors – Used for anything that needs to spin at a high RPM, such as car wheels, fans, etc.

Fast, high Torque, accurate rotation within a limited angle – Generally a high-performance alternative to stepper motors, but the more complicated setup with PWM tuning. It is suited for robotic arms/legs or rudder control. 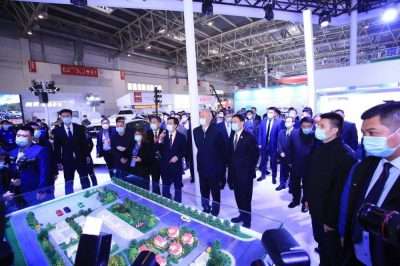 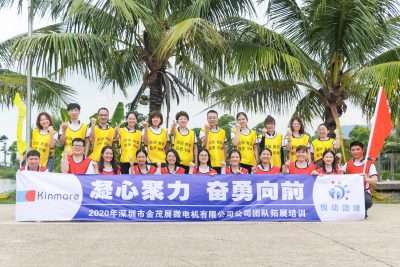