Home >> Some parameters of DC motor you should know

Some parameters of DC motor you should know

As the executive component of the motor, the DC motor has a closed main magnetic circuit inside. The main magnetic flux flows in the magnetic circuit while interlinking with the second circuit. One magnetic circuit is used to generate magnetic flux, called the excitation circuit, and the other is used to transmit power, called the power loop or armature loop. The Current DC motors are all rotating armature type, that is to say, the magnetic pole stator composed of the exciting winding and the iron core surrounded by it, the armature winding with the commutation unit and the armature iron core are combined to form the rotor of the DC motor.

1. Torque: the Torque at which the motor can rotate, in kg.m or N.m

4. Starting Torque: the rotation Torque generated by the motor starting;

5. Rotation Speed: the Speed at which the motor rotates. The engineering unit is r/min, which means revolution per minute. In the international system of units, it is rad/s, which means arc per second;

8. Electrical time constant: The time it takes for the armature Current to reach 63.2% of the stable value from zero. When measuring the electric time constant, the motor should be in the state of blocking and applying the driving Voltage with step property. In electrical time constant engineering, resistance R A and inductance L A of armature winding are often used to find out:

We believe that these parameters help you in choosing which motor is more convenient and efficient. Kinmore Motor provides you with the best driving scheme and customized services. 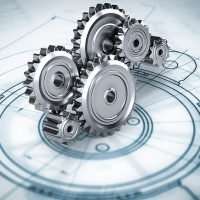 Unveil the Mystery of Gear Motor 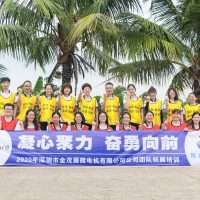 Anti-electromagnetic field in a DC motor 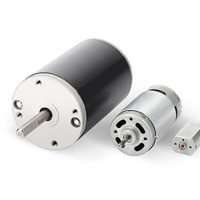 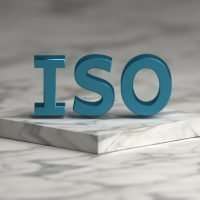 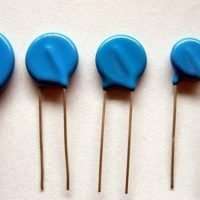 Application of varistor in micro motor 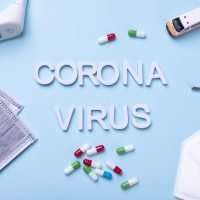 Fighting Against the Epidemic with Kinmore Motor Co., Ltd